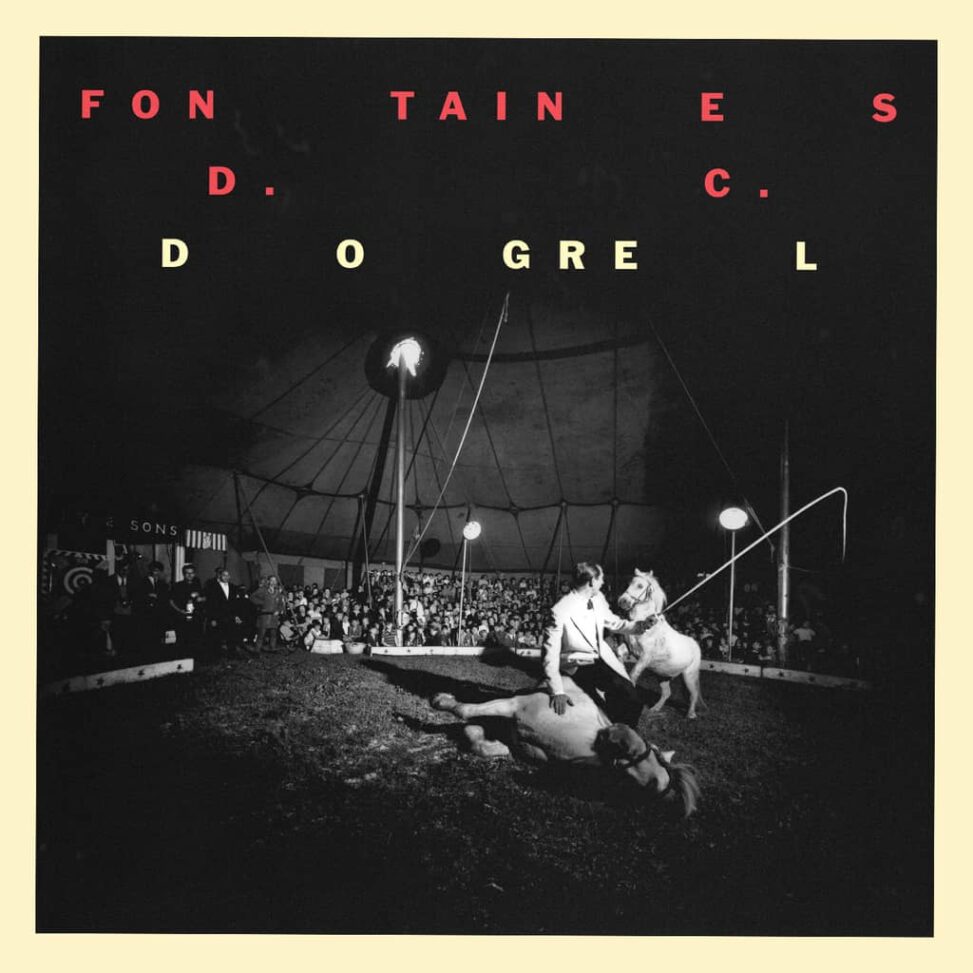 There as not one, but two vinylcasts of Fontaines D.C.’s awesome debut album Dogrel. Primarily because this was my first full blown attempt at x-casting to both #ds106radio and #ds106tv with the new vinylcam, but both times resulted in the streaming software OBS crashing.

I was beginning to lose hope, but realized the ds106radio stream was perfect and I could pull that into iMovie and edit the video to account for the crash and image issues in the second take of the vinylcast. It was fun to get back into iMovie in order to make the show more presentable in post-production, and it was a reminder how much I love tinkering with video.

Anyway, below is a 720p version of the video and below that is the full audio-only cast as well, and Dogrel is absolutely my favorite album these days.