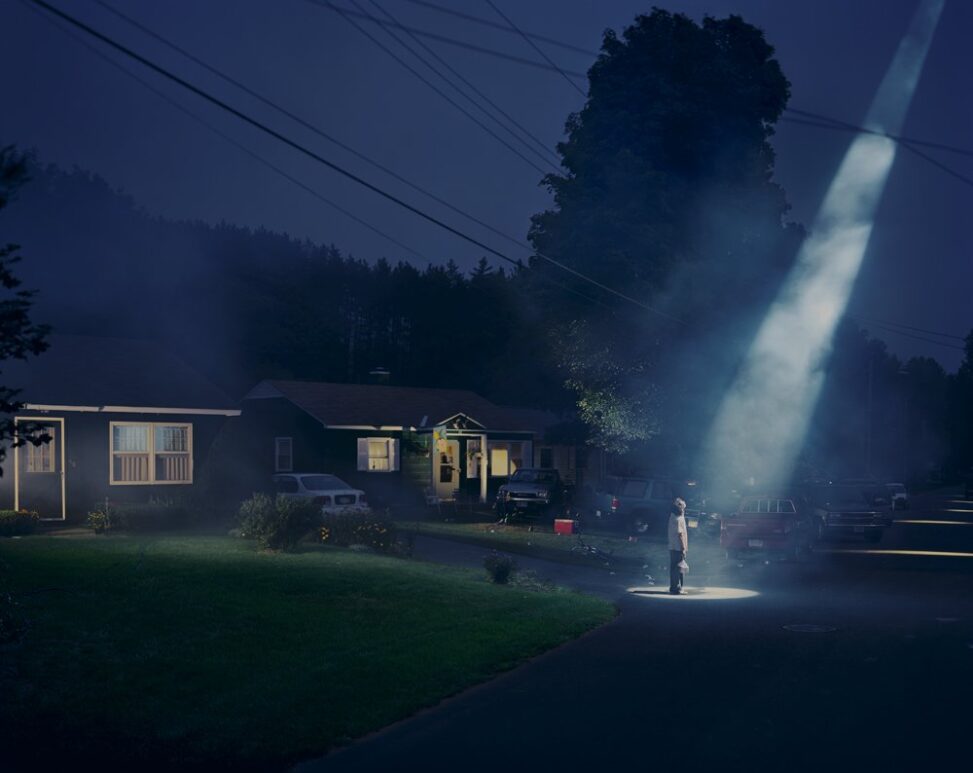 Vinylcast #52: Yo La Tengo’s And Then Nothing Turned Itself Inside Out

It’s been a while, but I finally returned to the #vinylcast on the mighty ds106radio featuring Yo La Tengo‘s And Then Nothing Turned Itself Inside Out (2000). This album may have overtaken 1997’s I Can Hear the Heart Beating as One as my favorite YLT album, at least this month.

I had a little fun with this broadcast given it was initiated by my trying to get Reclaim Radio back up and running (more on that in another post) and then trying to broadcast to both Reclaim Radio and ds106radio simultaneously from Audio Hijack. It worked! And then decided to add a third element to see if I could hook up my phone as an external camera and get the #vinylcam going so folks could tune in live to bava.tv and see the record spinning. No one did, but the experiment worked, and I have the video to prove it 🙂