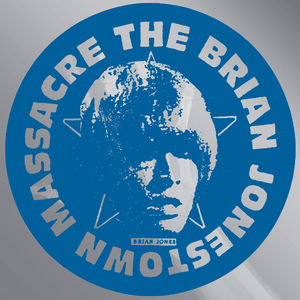 If the coast is clear, going to be streaming the latest album by the amazing Brian Jonestown Massacre on the mighty #ds106radio at the bottom of the hour https://t.co/vXRNHb42Qc Amazing how fresh BJM still is! pic.twitter.com/dOg5AKMLUw

Was in the mood for some Brian Jonestown Massacre, and realized that their self-titled album was releasednot in the mid-90s, as I assumed, but in 2019! It sounds so good and fresh! Not to say they always aren’t, but was genuinely surprised this was not one of their earliest.

Also, we followed up on this fake vinylcast (not real vinyl, but a full album nonetheless via Youtube) with a reprisal of the Jim & Anto Show given this was broadcast on the eve of when Italy was set to open back up after more than two months of lockdown.