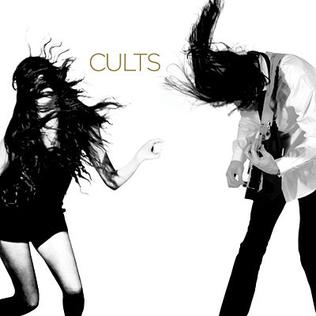 Antonella and I chatted on the radio again this morning, and we are starting to find our groove. Antonella reports on local lockdown infractions and often times the conversation just goes from there, in general a rumination on life under lockdown.

After that I devoted the day’s #vinylcast to Cults 2011 eponymously titled debut album. The story around this album, apart from it ruling, is that I discovered it at the same moment I was preparing to go live with the ds106 course The Summer of Oblivion in June 2011.

The release of the album and the launching of that class happened simultaneously, and the coolest part is the guitar player in Cults’ name is Brian Oblivion, and obvious homage to Videodrome, which was my same idea for Summer of Oblivion, so a cool sense of convergence, and it also led to me finding an excellent indie act.

The next couple of days we will be taking a break from the radio to enjoy the OER20 conference.